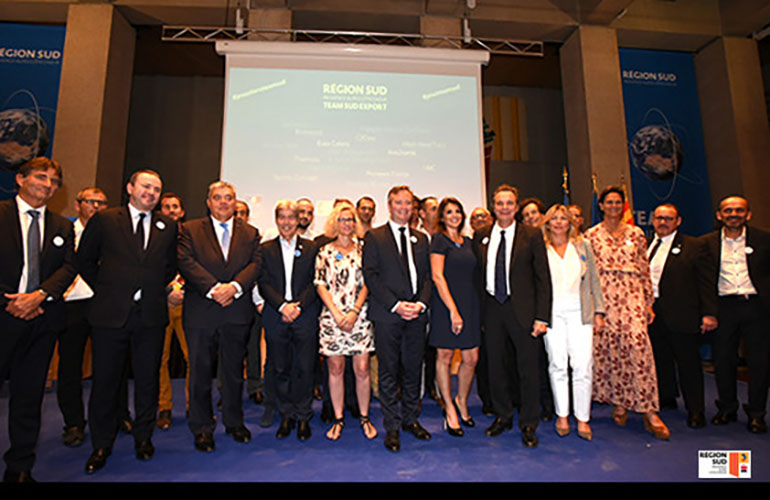 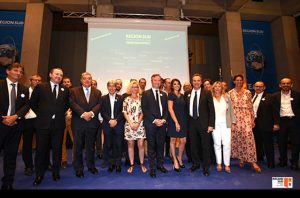 On 18 June, Renaud Muselier, President of the Region, and Jean-Baptiste Lemoyne, Secretary of State for the Minister of Europe and Foreign Affairs officially launched the “Team Sud Export”, a mechanism to carry out the commitments of the Prime Minister Edouard Philippe, as part of the export government reform Team France.
Marine Tech has been selected by the South Paca Region, as pilot territory of this mechanism, to integrate this regional export business of Team Sud Export, also associating Business France and the Chamber of Commerce and Industry.
As winner of the 2018 edition, Marine Tech will benefit from an “à la carte” support whose objective is to boost its international development.