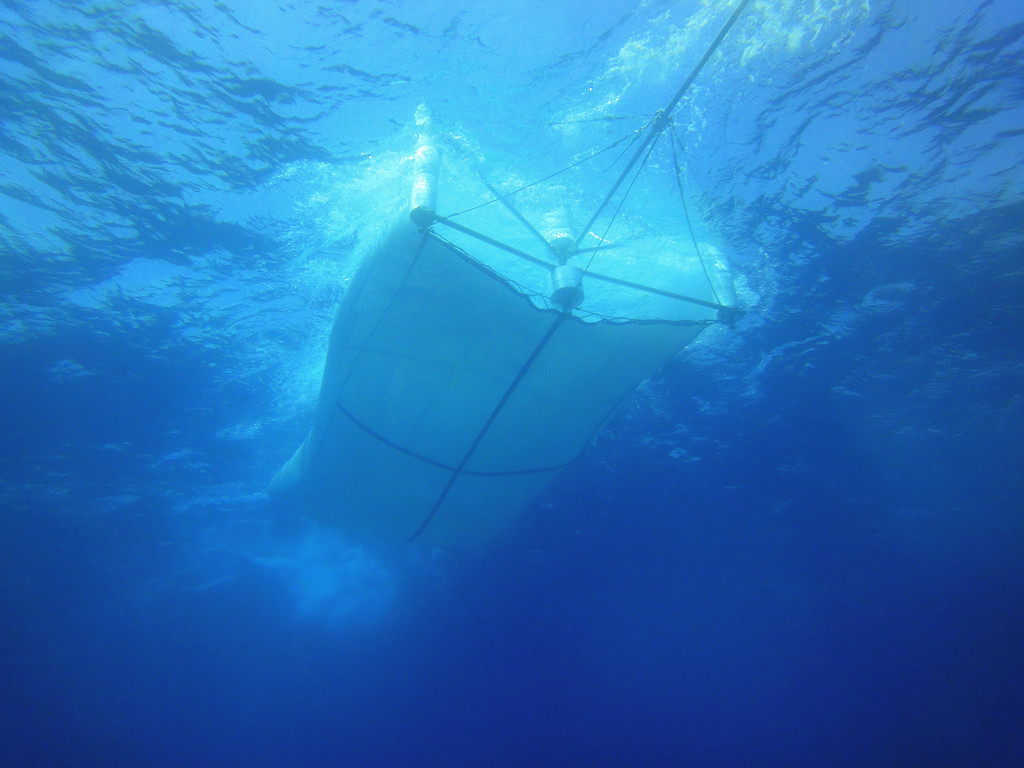 Marine Tech on the front page of the newspaper le marin 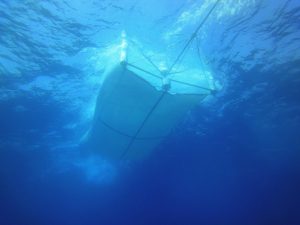 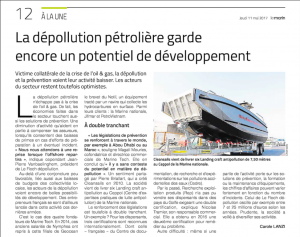 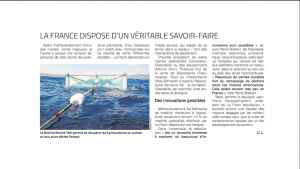 The French companies have a know-how in the field of marine pollution response because of major oil spills that occurred in France. Among these companies, Marine Tech offers the Notil as solution to this problem. The Notil is a trawl that collects pollution from the sea. Today, it is traded in France (French Navy, Jifmar, BP,…), but also abroad (Abu Dhabi, Vietnam, Malaysia,…).