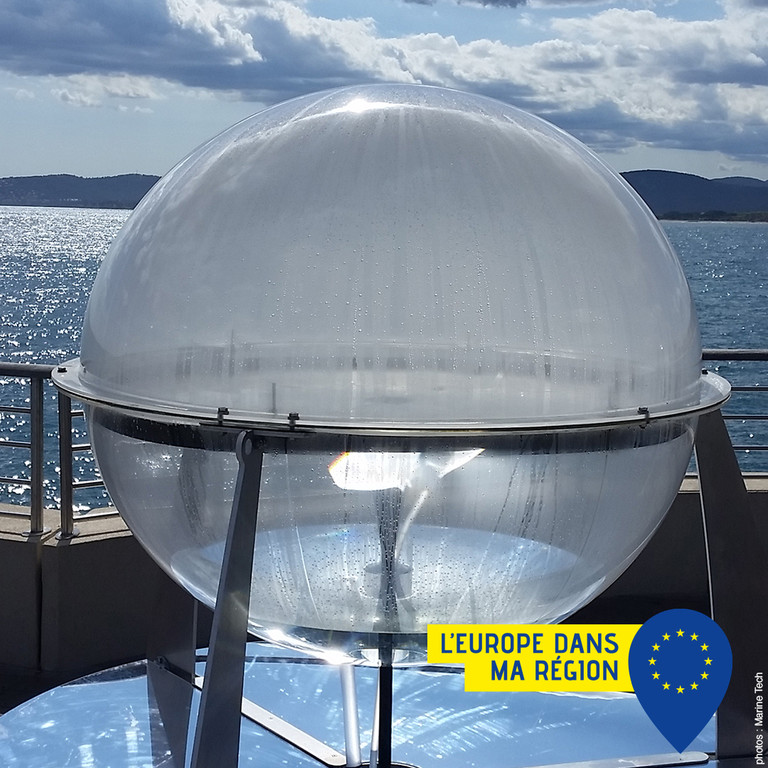 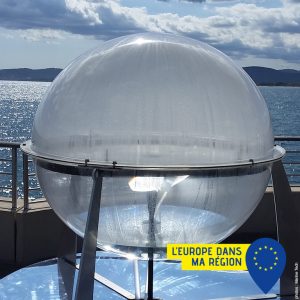 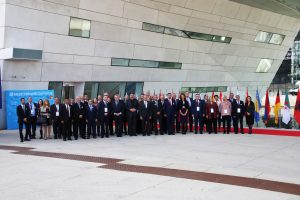 HELIO supported by the European Union

On November 12th and 13th, the Mediterranean of the Future conference, Act 2, was held in Marseilles. Organized by the South Region, it brought together delegations from Mediterranean countries, artists, entrepreneurs, top personalities and local authorities to discuss about the future of the Mediterranean. For this Act 2, youth and innovation were at the heart of the debate.
Organized under the patronage of Johannes Hahn, the European Commissioner in charge of the European Neighborhood Policy and Enlargement Negotiations, honored HELIO, system for producing drinking water using 100% solar energy Autonomous, as an exemplary project supported by the EU on a major issue of the Mediterranean region: the water resource.
Find his speech here on video.
The EU has also chosen HELIO as a project illustrating its support for projects and companies in the Southern Region.
Marine Tech thanks Mr. HAHN, Mr. MUSELIER, the European Union and the South Region for their support.